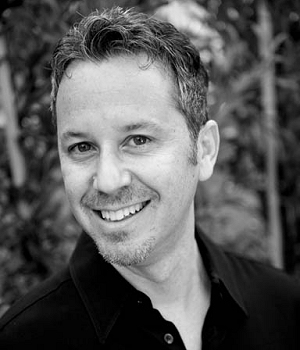 As a script consultant, Neil worked for Sony Pictures (2004-2007), and most recently on the Goya-award-winning Lope (for Warner Bros. and El Toro Pictures, Spain, 2010) and Bruc (El Toro/ Universal Pictures, 2010).  He has also worked with many A-list screenwriters on many Hollywood blockbusters. Neil served as Vice-President of Scripted Development for Amedia Film Group in Moscow, Russia (2007-08).

Neil currently teaches in the MFA in Screenwriting and Producing Programs at both UCLA School of Film & Television (his alma mater), and USC School of Cinematic Arts, and is a faculty advisor in the MFA in Writing Program at Goddard College.

Neil lives in Los Angeles and has two sons.