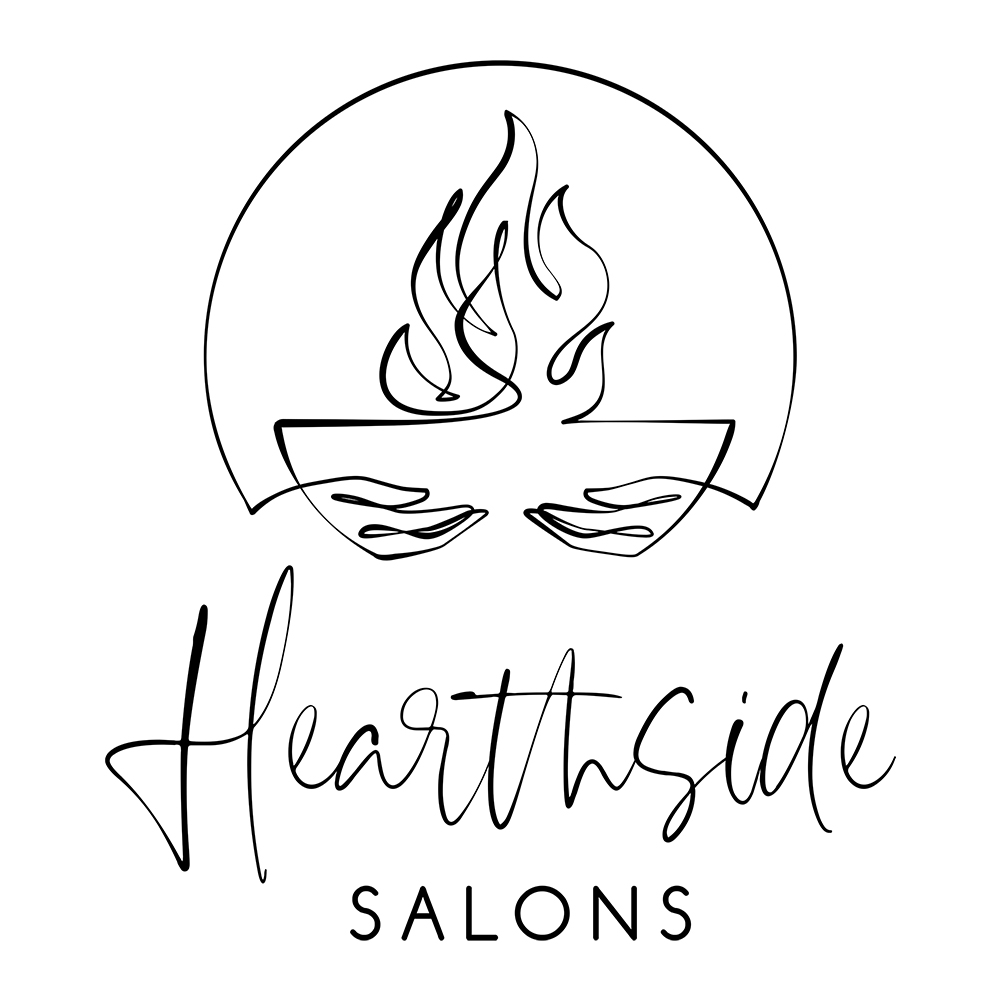 The exchange of creative, thought-provoking ideas sparks inspiration. Talks may take the form of a lecture or an interview, both with audience questions toward the end. We have a limit of 100 participants per Salon, so please register early. Archived podcasts are available for download below, on Podbean, or by finding “Hearthside Salons” on Apple Podcasts.

Listen to past talks here:

Your protagonist survives against all odds. It’s

Unexpected blooms are the best kind. I bet there i

Join us free on Zoom for tonight’s Hearthside Sa

Not quite the same as our morning walks in Orvieto