This page reproduces an article by PageCraft’s Heidi Hornbacher that appeared in Logline: The Screenwriters eZine, published by the PAGE International Screenwriting Awards. Click here for the full issue. A version of this article later appeared on MovieBytes.com. 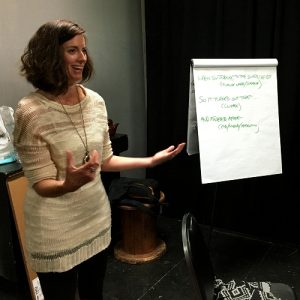 Months of pain and hard work. Maybe years. That’s what it takes to craft a script you’re proud of. You know there’s something there. In fact, you’re sure of it.

So you submit your script to a contest. Maybe you won’t win, but at least they’ll give you some feedback with ideas on how to make your script even more brilliant, like “you’re missing a comma on page 47.” You’ll probably win though. The script is that good.

And then you don’t win.

If you’re like me, you go through a range of “pearls before swine” and “unappreciated in my own time” thoughts, experiencing righteous anger. “Those judges don’t know anything! They’re just trying to be mean! Aren’t they?”

Then, if you can take a deep breath and really look at the notes, you digest them. You see that maybe some of the notes have merit. And you open up that script and start a rewrite.

I’ve been teaching screenwriting since 2008. I love it. I love the opportunity to help shape writers and their work. I love seeing that spark when they get why something isn’t working and suddenly make it work. But I get in-person time with them and we develop a rapport. They know that they can trust me and that their success is my goal.

With contest judging, I don’t see you and you don’t see me. I read your work and I work hard to give you useful, critical notes that could help you take your work to the next level. But I know how we are. I know how tempting it is to curse the faceless jerk who had the audacity to overlook your inherent brilliance.

One of the trickiest parts of being a writer is taking notes. I don’t mean writing down what Robert McKee says about how to structure your second act. I mean absorbing and processing constructive criticism, even when the advice seems completely insane. Notes are not usually what we want to hear, and depending on the source, they can be downright insulting.

The thing is though, ALL notes can add value to your writing. Whether or not you agree with a specific note, people are giving you that note for a reason. They’re bumping on something.

If your protagonist was compelling and relatable, with clear goals and something at stake, the person giving you feedback would probably not have suggested that you change her into a chimpanzee. This means that something in your script isn’t working.

As vindicating as it feels to discard notes you don’t like — believe me, you will always want to — there is value in looking for the note behind the note.

Chimpanzees are probably not the solution to what ails your script — or they might be the perfect fix — but try to turn that annoying note into a valuable one.

Try to figure out why this person thought monkeys were a good idea. What might be missing in your main character’s dialogue, way of being, actions and/or choices that made the reader think “what this needs is a chimp!”? Because I guarantee you that if this person bumped up against it, others will too.

The most important thing is staying open to notes. I recently worked with a writer who’d experienced a fair measure of success as a journalist and came to screenwriting with a cavalier “I’m a a professional writer, so how hard can this be?” attitude. The answer: much harder than you think. This writer dug his heels in and became unwilling to accept any notes other than “your script is great,” despite the fact that the protagonist’s motivations made no sense and goals were non-existent.

As writing coaches, we only ever give notes to help. We don’t gain anything by making you feel bad. It may be hard to hear, but if you can develop a facility for hearing the harshest notes, you will only grow as a writer.

Of course, this requires setting the ego aside and that can be a big challenge…especially for those who think they should be a great screenwriter on the first try. Personally, I spent a decade getting humbled.

Most of the writers I know who’ve been doing this for a while have learned to crave the tear-down. Your mom will tell you your script is great. That doesn’t forward your work. Look for colleagues and trusted readers who will find the holes in plot, character motivation and dialogue, then tear them apart. And learn to embrace the destruction!

Find sources you respect. But also learn to respect notes from sources you wouldn’t choose, but have to accept…like the exec who might be able to forward your idea to her boss. Ultimately, learning how to take notes will make your plot, characters and story stronger. And stronger sells.

My hope is that with each set of feedback I send into the ether, the writer will move through any anger and resentment quickly, understanding that we can all do better. Our work can always be tighter, sharper, funnier, scarier, more heartbreaking, more human.

My hope is that you hear the feedback in the supportive spirit in which it was written. My hope is that in some small way it strengthens your writing, and maybe someday you’ll look back on a long career and say, “I once got some feedback that was tough to hear at the time, but it made a difference and I’m a better writer for it.”

Because at the end of the day, that’s why you seek feedback and that’s why we give it. 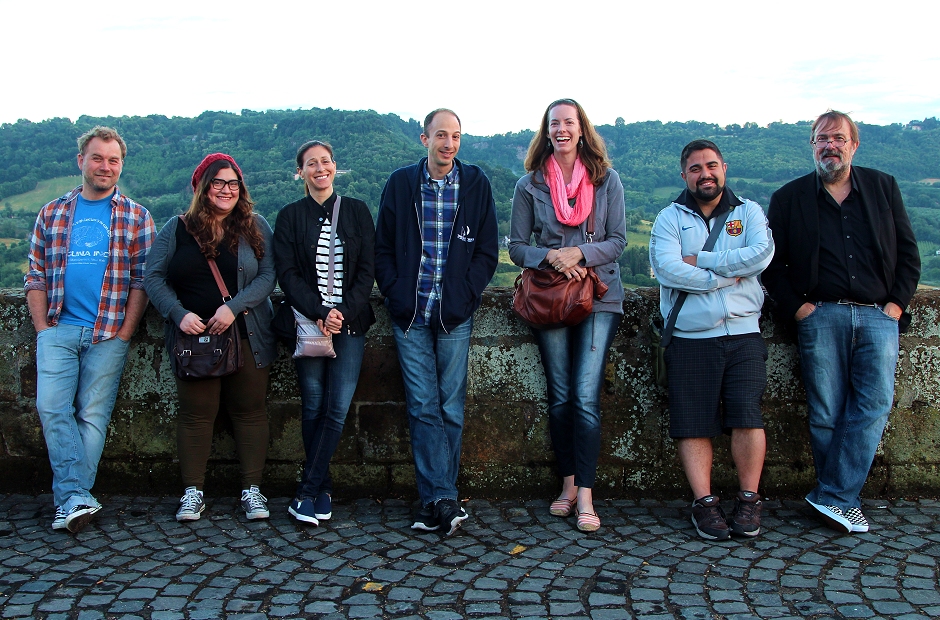